By 1974, there were 18 clubs in Australia and New Zealand and District 16 of Zonta International encompassing the two countries was formed. The main focus of the clubs was service and, in particular, the improvement of the status of women.

The club’s advocacy and service projects were:

In 1977, Areas were established in District 16 and Heide Taylor from our club was elected as the first Area 2 Director. Area 2 covered what is now District 23, South Australia, Victoria, Tasmania, Western Australia and the Northern Territory.

Other significant events that occurred were: 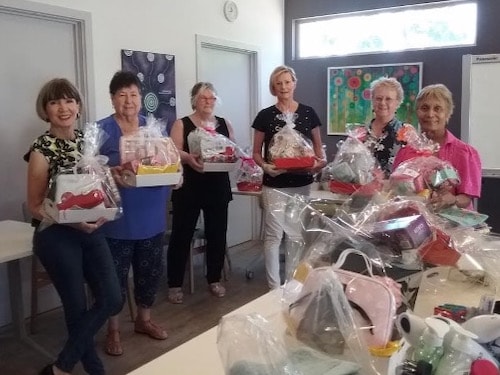