Phiala was awarded the Zonta Club of Adelaide Honours Award in 2011. She studied both undergraduate and postgraduate physics at the University of Adelaide.

After completing her PhD, Phiala became a postdoctoral associate at the Massachusetts Institute of Technology from 2015 to 2017. In 2017, Phiala was featured in the Forbes List of ‘30 Under 30’ awards in Science. From 2017 to 2018, she held a joint appointment as assistant professor at the College of William and Mary and senior staff scientist at the Thomas Jefferson National Accelerator Facility.

Phiala became assistant professor in the Center for Theoretical Physics at the Massachusetts Institute of Technology in July 2018, which at that time made her the youngest assistant professor of physics there. Phiala was also a Simons Emmy Noether Fellow at the Perimeter Institute for Theoretic Physics during the fall 2018 semester. This fellowship supports early- and mid-career women physicists.

On finishing her studies, Phiala became a member of the Zonta Club of Adelaide until her career took her to Boston. She formed many close ties with members.

2022 UPDATE: Phiala continues to succeed and this year has been awarded the Recipient of the James McWha Rising Star Award 2022.

For more information go to: https://www.adelaide.edu.au/alumni/news/list/2022/11/16/professor-phiala-shanahan 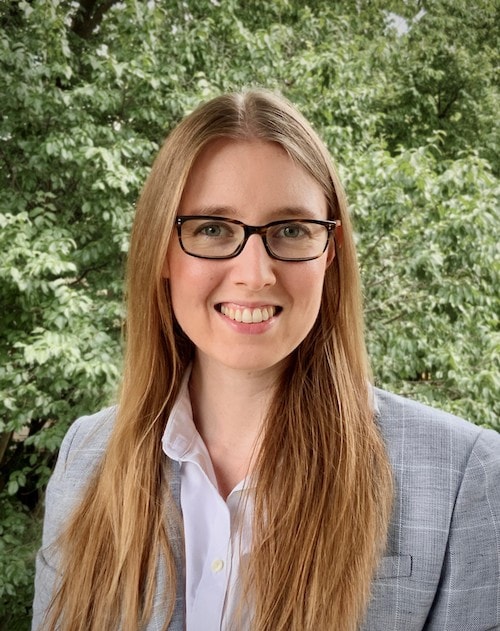