The Zonta Club of Adelaide award programs operates at the local, national and international level. These awards and scholarships play a key role in advancing women, girls, and communities. 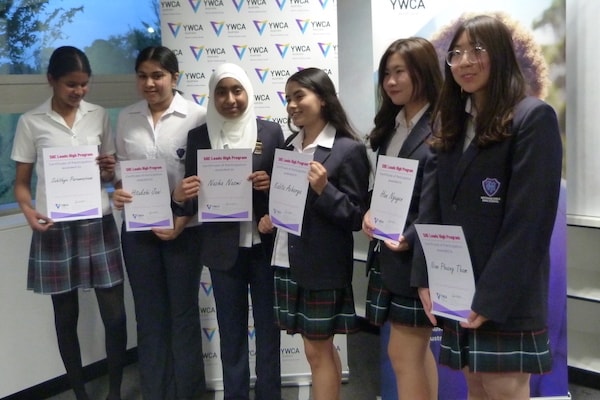 The Zonta Club of Adelaide provides Year 11 and 12 scholarships and leadership programs for girls at Adelaide High School and Mitcham Girls High School. 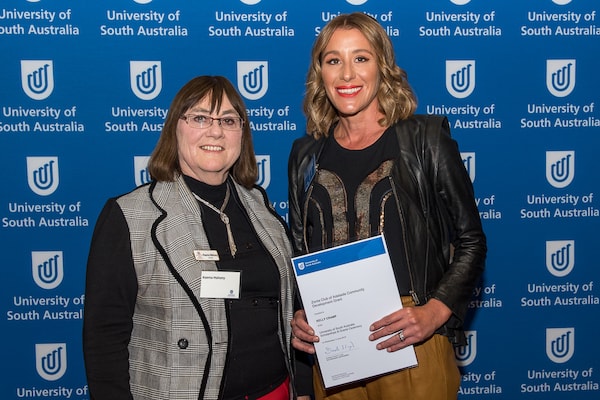 The Zonta Club of Adelaide offers internships from Adelaide University and provides a Community Development Grant at UniSA for undergraduate or postgraduate students. 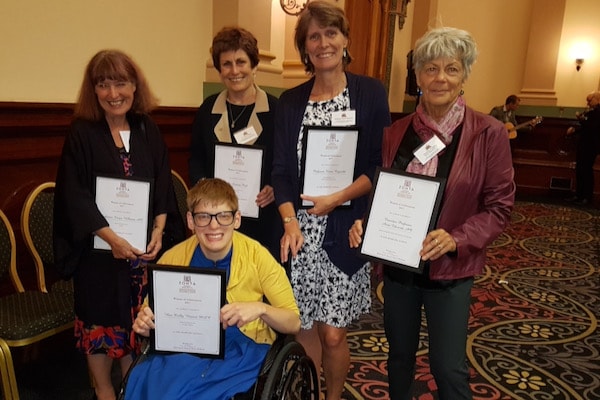 The Zonta Club of Adelaide recognises women who have made unique and noteworthy contributions in the community by advancing the status of women and demonstrating initiative, leadership, impact, commitment, personal achievement and success.

The Zonta Club of Adelaide works with the broader Zonta community, both nationally and Internationally, to provide scholarships for women and girls.

A new Zonta International Women in Technology Scholarship has been introduced to encourage women to pursue education, career opportunities and leadership roles in technology 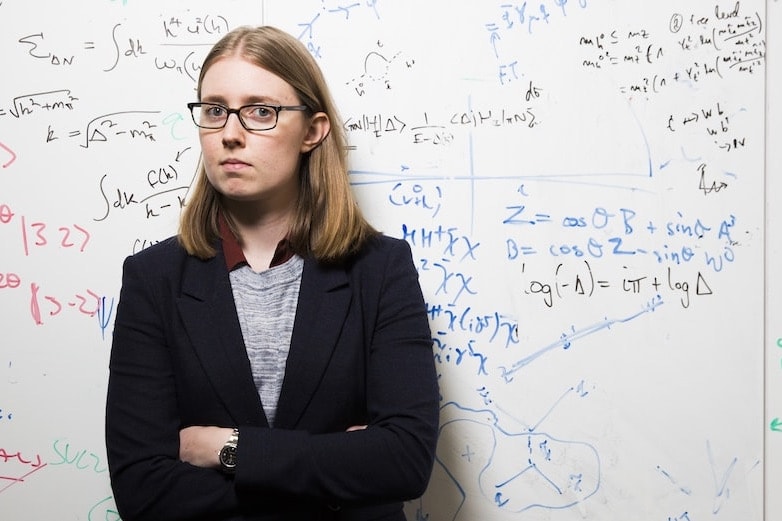 Where are they now

Are you interested in finding out where previous Zonta Club of Adelaide scholarship and award holders are?

Each year, we offer four scholarships of $1000 each to two girls at both Adelaide and Mitcham Girls High Schools. A Year 11 girl is nominated by each school and receives a $1,000 scholarship. Contingent on her success she is eligible to continue to receive the scholarship again in Year 12.

This grant of $3000 assists full-time female students of the University of South Australia to contribute to community development projects in Australia or overseas and must demonstrate clear outcomes which benefit women in a disadvantaged community. The funds are to be used for travel and financial assistance when undertaking the project.

The grant is open to students undertaking undergraduate and postgraduate course work, Honours research thesis, continuing students undertaking short term study, short term placement or participating in a study tour. Preference may be given to projects in an Aboriginal or Torres Strait Islander community, South East Asia or a Pacific Island nation.

In 2006 the Zonta Club of Adelaide established a scholarship of $2,500 for a female honours student of The University of Adelaide School of Science and Engineering. The club supported this scholarship until it was discontinued at the beginning of the Pandemic in 2020. Many students benefited from the financial support and recognition and have kept in touch.


See below the stories of three previous recipients.

The Zonta Club of Adelaide partners with Adelaide University to offer internships. The intern typically provides support for one of the Zonta programs in return for course credit within their degree. The intern attends a club meeting and presents a brief talk to the members on their internship experience.

For a number of years, the Zonta Club of Adelaide awarded a prize for the most outstanding second year female student in the discipline of Gender Studies at the University of Adelaide. Recent prize winners include:

The Zonta Club of Adelaide recognises women who have made unique and noteworthy contributions in the community by empowering women and demonstrating initiative, leadership, impact, commitment, personal achievement and success. Nominations are made by club members to the club’s Awards Committee who then make the final selection.

The Awards Night is a prestigious event held at the Adelaide Town Hall where the Mayor of Adelaide welcomes the guests and presents the certificates.

Congratulations to the following women who received an award in 2017:

Congratulations to the following women who received an award in 2019 which was presented at the club’s 50th anniversary celebration:

The Zonta International Foundation Amelia Fellowship was established in 1938 in honour of Amelia Earhart, famed pilot and Zontian. These Fellowships are open to women of all nationalities enrolled in a PhD/doctoral program at an institution offering fully accredited graduate courses and degrees in aerospace-related sciences and engineering. Each annual fellowship is valued at US$10,000 and is awarded to 35 women around the globe. Since the program’s inception, Zonta has awarded 1,403 Amelia Earhart Fellowships, totalling US$8.3 million, to women in 687 countries. Thirty-one Australian women have been awarded a fellowship. Each summer, the Zonta Club of Adelaide hosts a breakfast in the parklands to raise funds for the fellowship. There is no local award for this fellowship. Applicants apply directly to Zonta International. More information can be found on the Zonta International website.

Women make up nearly 50 percent of the global workforce; however, gender equality is not yet a reality in senior management and corporate boardrooms globally. To encourage more women to pursue education and careers in business, Zonta International established the Jane M. Klausman Women in Business Scholarship. Zonta International offers up to 32 scholarships of US$2,000 each at the district/region level and six international scholarships of US$8,000 each. Scholarships are awarded annually to women pursuing undergraduate or master’s degrees in business management. Since the program’s inception, Zonta has awarded 527 Scholarships, totalling more than US$1.2 million, to 397 women representing 56 countries. Congratulations to recent winners:

In 1995, when the Beijing Platform for Action was adopted, the global average proportion of women in parliament was just 11 percent. As of 1 December 2018, women hold 24 percent of seats in the world’s national parliaments. Many barriers to women’s political participation and gender parity in political representation still remain across the globe. Recognizing that to bring about sustainable changes that benefit all of humanity, women must have equal participation in the decision-making process, Zonta International established the Young Women in Public Affairs Award in 1990. Established in 1990, this Award honours young women aged 16 to 19 who demonstrate a commitment to leadership in public policy, government and volunteer organisations. The program operates at the Zonta club, district and international levels. Zonta clubs provide awards for club recipients, and district and international awards are funded by the Zonta International Foundation. Ten international scholarships of US$4,000 and up to 32 district/region scholarships of US$1,500 are awarded each year.

Since the program’s inception, Zonta has given 888 awards (includes international awards), totalling US$924,750, to 756 young women representing 56 countries. More information can be found on the Zonta International website. To apply contact: zontaclubofadelaide@gmail.com.

A new Zonta International Women in Technology Scholarship has been introduced to encourage women to pursue education, career opportunities and leadership roles in technology.

Women pursuing an information technology (IT) degree or closely related program, who demonstrate outstanding potential in the field, are eligible to apply.

More information can be found on the Zonta International website.